The Bulareyaung Dance Company was founded in 2015 in Taitung by Bulareyaung Pagarlava, an aboriginal choreographer from Taiwan. Creation of dance pieces and dancer training are accomplished by working in the mountains and singing old chants by the waterside. Dancers develop unique body movements and vocabulary by delving into their indigenous heritage and culture through regular field trips.

Since its founding, the company has presented several productions,including La Song (2015), Qaciljay (2016), Colors (2016), Stay That Way (2017), Luna (2018), #Yes or No (2019), Not Afraid of the Sun and Rain (2021), and Rustling, Whirring (2022). Stay That Way won the Taishin Performing Arts Award in 2017, and Luna further won the coveted Taishin Arts Award Annual Grand Prize in 2018. It is the first performing troupe to be awarded in two consecutive years. The Company has been invited to various performances, and has also toured to the United States., Canada, Singapore, Beijing, and Hong Kong. 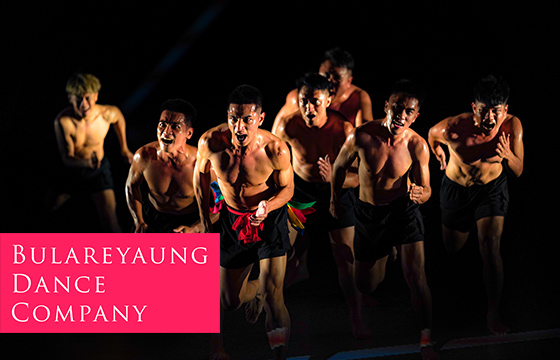 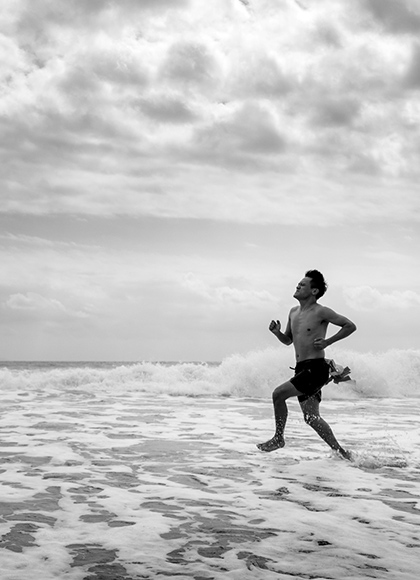